I just wanted to make a quick post about an ongoing Kickstarter Campaign that all fans of classically styled figures and sculpts by Kev Adams need to be aware of.... 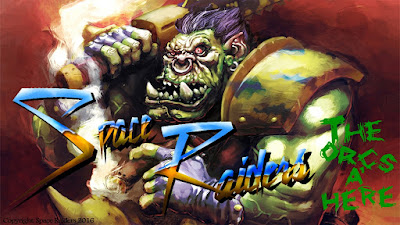 This, second, Space Raiders Campaign is centered on a group of five truly inspired Ork sculpts by Kev Adams...these guys are heavily armed and armored and are each very impressive. 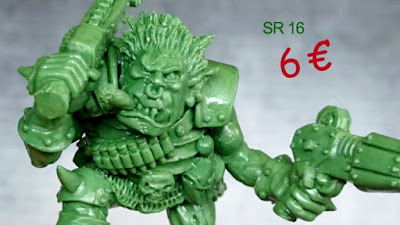 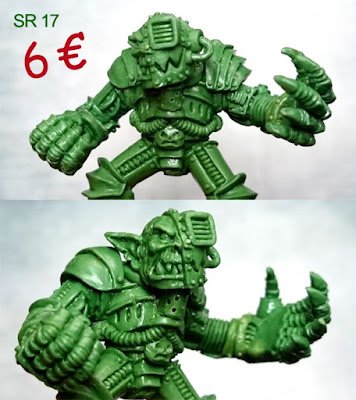 In addition to the Orks there is also a very interesting "super" Gretchin...which happens to look something like a space version of everyone's super fat, regenerating, Goblin hero... 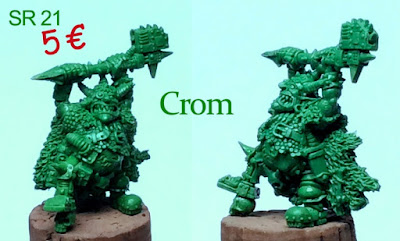 As you can see the level of detail and character in these figures clearly display the talents of the Goblin Master, Kev Adams.

And if that wasn't enough there is also the ability to add-on figures from the first Space Raiders KS Campaign which includes a wide variety of classic sculpts.

If you want to see a few more take a look at the campaign here:

Space Raiders: The Orcs are Coming!

But don't hesitate...there are only 4 days left!  the campaign ends on Monday June 13th.


The Campaign is doing great and additional figures are being added to the campaign as Stretch Goals...If you like what you see stop over there and support this fantastic project!