I'm a bit late with this post but here goes....this is my attempt to summarize my hobby efforts for the past year and to look forward to what I hope to accomplish for 2017.

As with my previous review I'll address things in 3 broad categories:
Gaming,
2016 was a great year for gaming in Blue's world...I played more games this year than I have in a very long time.  This included a bi-weekly gaming session with my local gaming partner during which we explored Space Hulk, Frostgrave, Dragon Rampant, and Rogue trader games.  I also played a fantastic game of RT with some of my other local gaming friends early in the year. 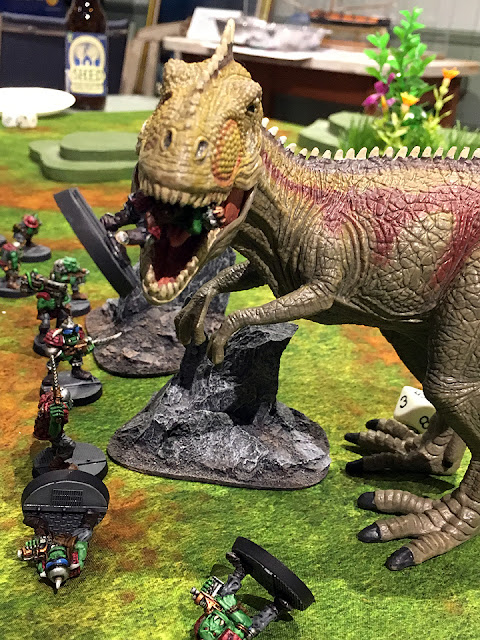 I was also able to attend three "Oldhammer" events over the course of the year.  Things started off with some amazing gaming at Kirkel the Great's house in January at the NOVAOSGROT16 event in Maryland.  This event included a number of games of RT and WFB 3rd ed as well as great camaraderie and fun. (remind me to never eat a breakfast burrito from Wawa again!)

In early October I was able to attend the OHNW2016 event in Virginia which was organized by adyer.  As always this event was wall to wall gaming and and bullshitting with like minded folks.  I managed to get in games of WFB, Donnybrook, Rogue trader and a Truly epic game of Space Hulk put on by Kronos Lee and his buddy Buford. 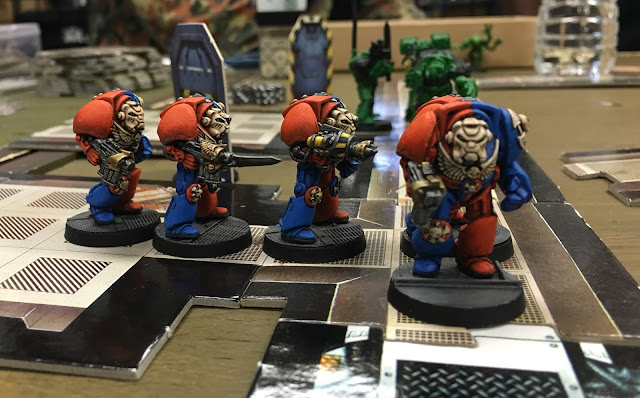 The Capstone of 2016 gaming was Monolith-Con...at the former home of ABG in Illinois.  This proved to be a absolutely amazing weekend of back to back to back gaming and fun.  This was as close to my childhood memories of hanging out in my buddies basement that can be imagined...except with much better figures and terrain! 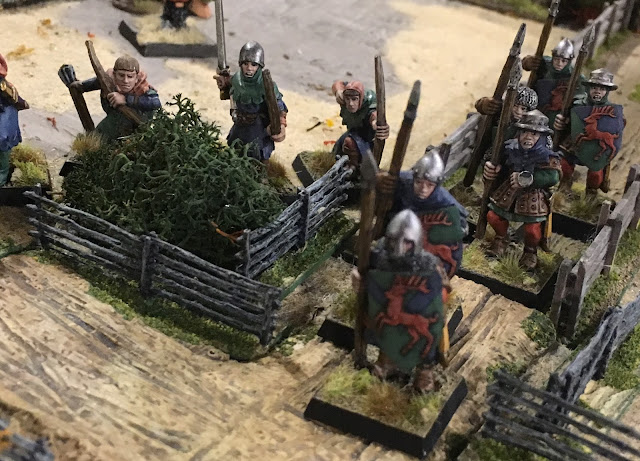 While it was a great year of Gaming...I feel I must strive to top it in 2017...by Making Oldhammer Great Again!!!


Painting
2016 was not my most productive year of painting.  The summer and fall in particular saw long time periods where no painting got done at all!  This was my busy field season and at the end of the day I had little energy or drive to paint.  That said I did manage to knock a few things out.  I completed a few more bits for my Bretonnian army including an Organ gun and a General (the Marquis) 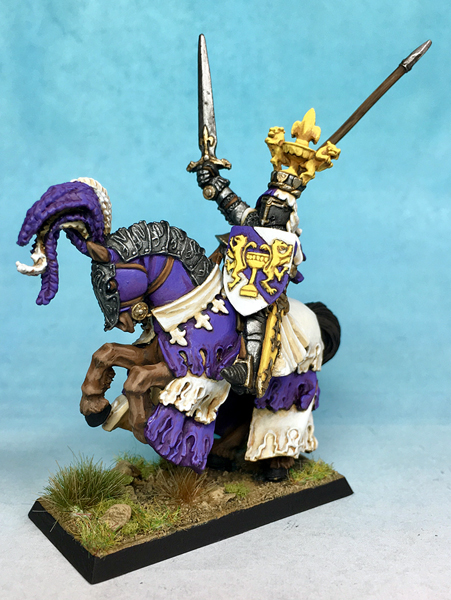 But...as I sure most of you are aware....due to my constant spamming on FB groups...the main output from the painting table this year came in the form of Chaos Renegades....of which I was able to complete 17.

2017 Goals
On the gaming front I just hope to get more games in during 2017.  I want to have games with my local crew....get up to Quebec and have a game with Iannick...participate in cons and events and generally game ALOT!

On the painting front...I will need to finish up Squad 2 of Renegades....

...but my main immediate goal is to crank out some new units for my Empire/Dwarf Puff and slash army.  I'm going to try and focus on that for the first half of the year.  and possibly use those figures for some Lead Painters League entries for the next round of that event (which I have missed the last two years).

In early summer I expect a transition back to my Chaos Dwarf army (and associated allies) because Clam will be releasing his mounted CDs by then and they look Freakin AWESOME! So that is sure to distract me when they arrive.

With a goal of participating in the LPL again this year I also hope to get some basic terrain features made and painted in the next few months so that I can use them in my photo set ups.

That pretty much sums it up....